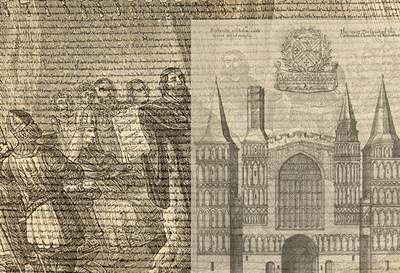 The Magna Carta could easily have become an obscure footnote to the history of medieval England. It was a failure in its own time, having been wholly annulled within a few short months after King John placed his seal on it 800 years ago this month. Oregon Supreme Court Associate Justice Jack Landau examines how the Great Charter avoided becoming a relic of a distant past but instead became an enduring symbol of the rule of law and restraint on arbitrary exercise of governmental power.