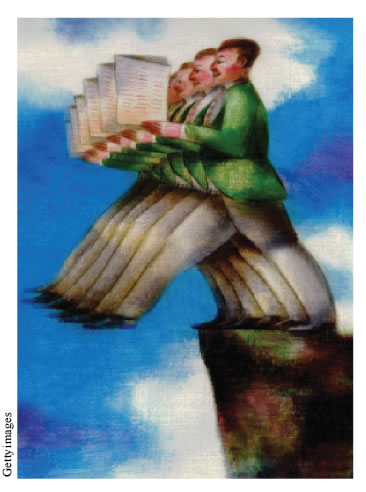 All are invited to attend Lewis & Clark Law School's Public Interest Law Auction on Friday, Feb. 20. The event will be held at the Nines Hotel in Portland.
This year marks the organization's 25th annual fundraising auction. In honor of that milestone, this year's theme, "Faces of PILP," celebrates the work of past stipend recipients and public interest attorneys.

The Public Interest Law Project (PILP) is a student-run organization that supports and promotes careers in public interest law by funding stipends and loan assistance for students who do legal work in that field. PILP stipend recipients and their employers depend such support to do this valuable work.
For tickets and information, visit go.lclark.edu/law/pilpauction.

The 2015 schedule of suggested values for law libraries is now available at on the bar's website. This schedule has been prepared by the property tax division of the Oregon Department of Revenue. Owners of law libraries should declare the schedule values to the assessor.

The Oregon Minority Lawyers Association invite you to its annual member recognition reception on Thursday, Jan. 22, at 5:30-7:30 p.m. Stoel Rives will be hosting and sponsoring the event. It will include beer, wine, nonalcoholic beverages and heavy appetizers.

Come celebrate the accomplishments of OMLA members over the past year. More information on the event can be found at www.oregonminoritylawyer.org.

The Oregon Law Students Public Interest Fund at the University of Oregon School of Law will host its annual auction from 5 to 9 p.m. Friday, Feb. 13 at the Eugene Hilton.

The auction plays a vital role in allowing law students to work in public service organizations when those organizations cannot afford to pay for law clerks. Such students recently worked for organizations such as the Alliance for Children’s Rights and the Lane Coalition for Healthy Active Youth.

Register for the auction at law. uoregon.edu/olspif-auction-2015. Open table seating is $50 per person; table sponsorships are also available.

This year’s auction will be held at The Nines in Portland on Friday, Feb. 20.

The PILP auction brings together the Portland legal community, Lewis & Clark students and faculty and public interest law supporters. Celebrate all the work PILP stipend recipients and volunteers have done throughout the year and help raise money to bridge the justice gap between those who can afford legal help and those who need it.

Additional details are available at go.lclark.edu/law/pilpauction. 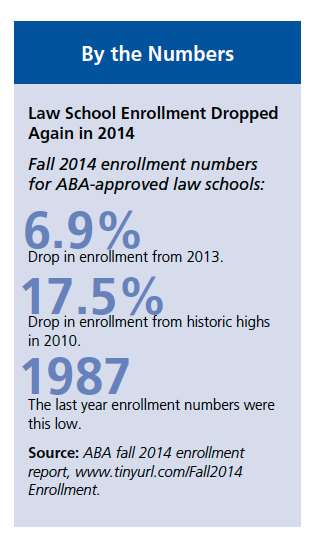 Save the date to join Oregon Women Lawyers Friday, March 13, to celebrate the recipients of the 23rd Roberts and Deiz Awards. A social will be held 5-6:30 p.m., with dinner to follow. Register online at www.tinyurl.com/2015RobertsDeiz.

Mark your calendars now for the Campaign for Equal Justice’s Annual Awards Luncheon, to be held Feb. 18, noon to 1:30 p.m., at the Sentinel Hotel, Portland. A keynote speaker will be announced later.

As usual, awards will be given to the Oregon region demonstrating the highest percentage of giving and to the region with the largest increase in lawyer giving to the campaign.

For more information or to make reservations, contact the campaign at (503) 295-8442 or office@cej-oregon.org.

The Uniform Trial Court Rules committee met on Oct. 17, to review proposals to amend the UTCR and to make preliminary recommendations to the chief justice of the Oregon Supreme Court. A description of the proposals and action taken by the committee is posted at: http://courts.oregon.gov/OJD/programs/utcr/pages/utcrrules.aspx.

The committee encourages all interested parties to submit comments on the proposals. Comments can be posted at the web address mentioned above, mailed to the UTCR Reporter at the Office of the State Court Administrator, Supreme Court Building, 1163 State St., Salem, OR 97301-2563, or emailed to utcr@ojd.state.or.us. Comments must be received by 5 p.m., Feb. 27.

The committee will make final recommendations on these proposals at the next UTCR meeting on March 13. 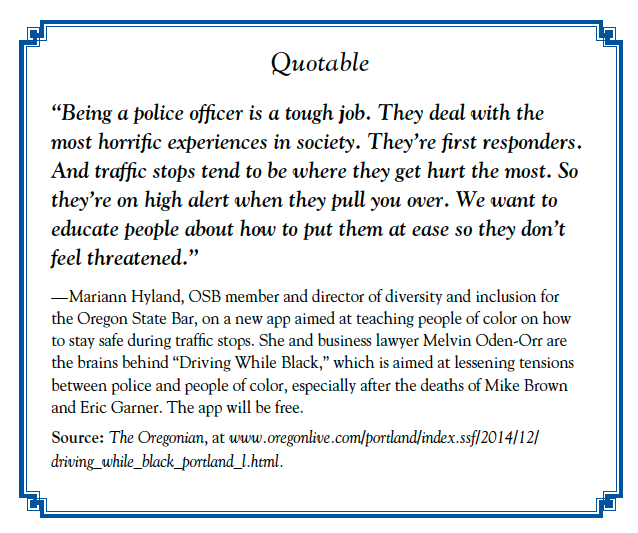