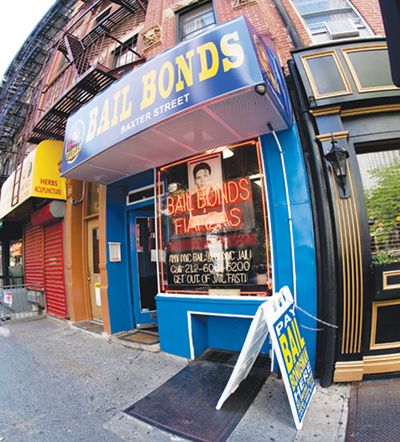 Although the United States is almost alone among nations to allow commercial bail bonds, 46 states use such a system. The remaining four, rather disparate states  Oregon, Kentucky, Illinois and Wisconsin  forbid bondsmen. Proponents of commercial bail bonds may have a tough sell. An indication of that is that Oregon's legal community and the state's public safety system stand virtually united against returning to the system. Such a move has been proposed in several bills in different years, most recently in the 2013 legislative session, as Cliff Collins reports.