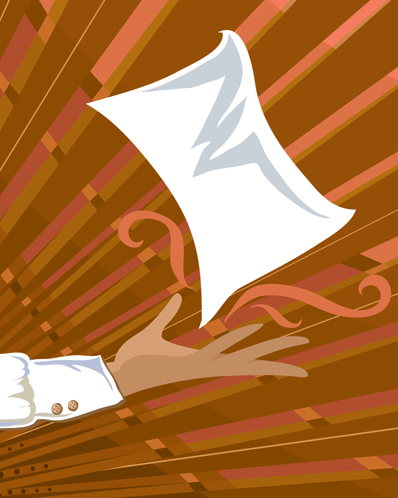 New Procedure for Settlement Judges Outside of the District

The Oregon Judicial Department has a long history of helping parties settle cases. Problems can occur, however, if attorneys make their own arrangements for settlement judges from outside districts, rather than working through the presiding judges.

Attorneys who wish to have a settlement conference in any circuit court case should make their request to the presiding judge of the judicial district in which the case is filed and located. If the parties are interested in having a specific settlement judge from outside the district, please include this information. The attorneys will be notified by the court regarding the arrangements. This new procedure will make these exchanges and settlement conferences more efficient.

Under the Oregon Tort Claims Act, liability limits against public bodies get adjusted annually. The Office of the State Court Administrator has calculated the annual adjustments to the limitations on liability of public bodies for property damage or destruction. The new limitations are $106,700 for any single claimant and $533,400 for all claimants.

A list of past and current limitations on liability of public bodies can be found on the Oregon Judicial Department website at: http://courts.oregon.gov/OJD/courts/circuit/tort_claims_act.page? 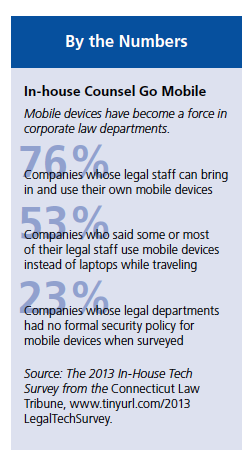 The Oregon Minority Lawyers Association invites all Oregon lawyers to its 14th Annual Summer Social and Fundraising Auction on Thursday, Aug. 1 at 5:30 p.m., at the World Trade Center in downtown Portland. To register for the event or donate funds, visit www.tinyurl.com/2013OMLASocial.

Chief Justice Thomas A. Balmer has approved changes to the Uniform Trial Court Rules (UTCR) that become effective on Aug. 1. Changes of particular interest address media access, motions to suppress evidence, sealed documents, depository statements and small claims dismissals. The 2013 version of the UTCR can be found at: http://courts.oregon.gov/OJD/programs/utcr/utcrrules.page

The UTCR committee’s next meeting is scheduled for Oct. 18 (and 19, if necessary). The committee welcomes proposals for change to the trial court rules. Please submit your proposals by Aug. 30 to utcr@ojd.state.or.us or UTCR Reporter, Supreme Court Building, 1163 State Street, Salem, OR 97301.

The U.S. District Court of Oregon Historical Society invites you, your family and colleagues to the Annual Picnic Celebrating Oregon’s Criminal Law Practitioners. The picnic will take place on Sunday, Aug. 4, beginning at 1 p.m. at Judge Leavy’s family hop farm outside Portland.

RSVP to (503) 326-8150 or linda.schroeder@klarquist.com by July 26 with the number of adults and children in your party. Further details and directions to the farm can be found at www.usdchs.org.

Navigating small claims court can seem daunting for anyone with no previous experience. What dollar amount should the claim be for? What information does the judge need to make a decision? How are judgments collected?

Using Small Claims Court in Oregon: An Oregon Legal Guides Book, the first and only guide to small claims court written exclusively for Oregon, answers these questions and many more. Author Janay Haas walks readers through the ins and outs of small claims with information on interacting with court staff, preparing witnesses, working with mediators and everything else a newcomer to small claims court would want to know.

Haas, an attorney since 1983, has practiced law in Oregon since 1987. Her self-help legal writing includes Oregon’s Legal Guide for Grandparents and Other Relatives Raising Children (now in its fourth edition). She is also a contributor to several editions of the OSB’s Legal Issues for Older Oregonians.

The book is available as a paperback from Amazon.com and as an e-book for the Nook and Kindle. 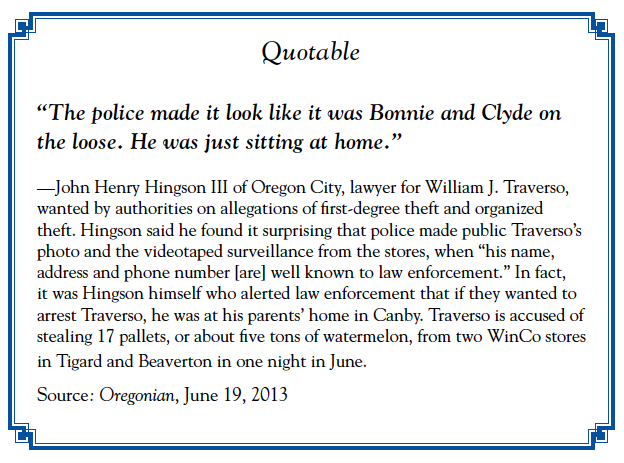