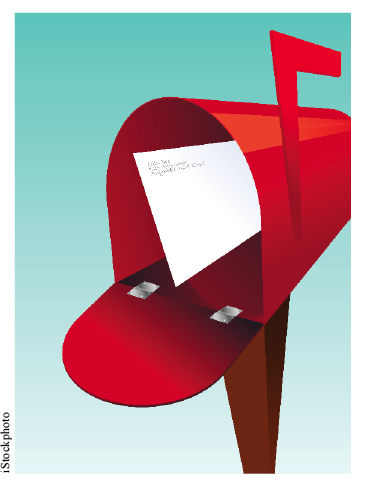 Minding the Commas and Colons

I always enjoy reading your articles on language and punctuation.

However, I have just read your comments on the “Oxford comma,” a punctuation abomination I have fumed against for years (The Legal Writer, December 2012). But, imagine my shock as I read your example: “Liz, Anne and I wrote to Nick last week, but he still has not responded.”

I cannot resist pointing out what Mother Gabriel drilled into our young heads at St. Lawrence Grade School: When you join two independent clauses in one sentence with a conjunction, separate them with a comma.

A small note … and I am forever gratified to learn victory has been declared over the Oxford comma.

As to catastrophic cases and as to routine cases too, plaintiff lawyers like to emphasize injuries and disability in order to recover more money. Yet, it is in the interest of the injured party to recover as much as possible and lead a happy and productive life in spite of the injury, whether it is large or small. There is a conflict between the desire of the plaintiff to recover and be healthy, and the desire of the lawyer to maximize the recovery.

As to McDonalds, any person who drinks coffee knows that it is hot and hurts you if you spill it, and it hurts more if you spill it on a sensitive area of the body. It is not necessary for the plaintiff to know exactly how hot the coffee is. Common sense tells us the cause of the injury, unless there are facts yet unknown, is the carelessness of the plaintiff in spilling hot coffee. Once again, one could ask whether it would be just to ask your neighbor to give the plaintiff $100 from her own pocket because she spilled coffee on herself.

If our society wanted to tell McDonalds they have to say on their coffee how hot it is, or how it could injure you, or provide some warning, it should be done by legislation and regulation in which all interested parties can plead their case. That is the democratic way.

There should be discussion of general damages and our tort system rather than routine acceptance of the claims of plaintiff lawyers.