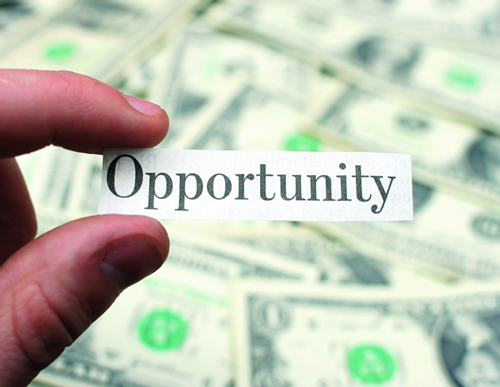 A recent OSB survey shows that the number of members in private practice continues to decline, from 71 percent in 2002 to 67 percent last year. In addition, 78 percent of OSB members were full-time lawyers a decade ago; 72 percent are today. Average and median compensation may have increased increased, but by less than in previous surveys; median hours billed also dropped. These new numbers are "an indication of some of the challenges of practicing right now," as Cliff Collins reports.