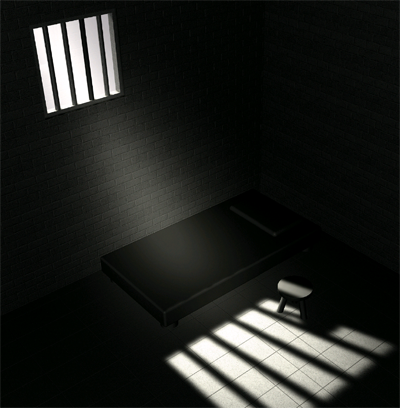 When he placed a moratorium on capital punishment for the duration of his time in office, Gov. John Kitzhaber called for Oregonians "to engage in the long overdue debate that this important issue deserves." In response, the Bulletin in June asked four OSB members who have spent much of their careers dealing with the issues surrounding capital punishment to weigh in on the subject. This month, we resume that discussion, inviting the opinions of five additional OSB members who have years of experience in confronting the death penalty, as Cliff Collins reports.