Every year the OSB honors Oregon's most outstanding lawyers, judges and citizens but we can't do it without your help. We are currently accepting nominations for the following awards:


Each year, based on nominations from members and the public, the Oregon State Bar honors a select group of lawyers and judges who have made outstanding contributions to the community and the profession. The 2020 Annual awards will be revealed in the special October "Celebrate Oregon Lawyers" edition of The Bulletin. 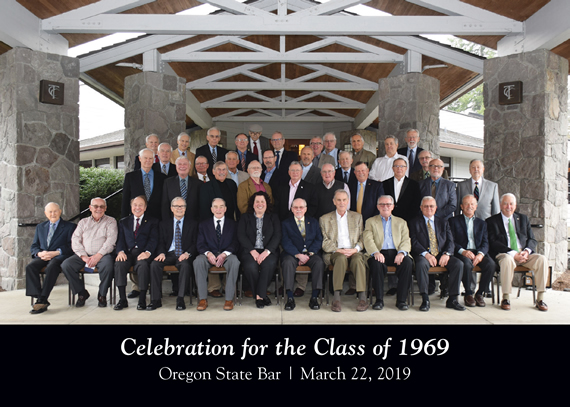